Join us in the Engineering Quad outside SERF, Perkins, and Ferris for free food and a chance to shine the Bent by SERF! This is a great opportunity to meet and get to know the new Initiates. Initiates will also be looking for member signatures during this event. Come out and show your support for Tau Beta Pi and the new Initiates! 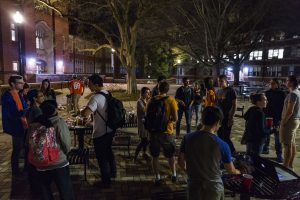 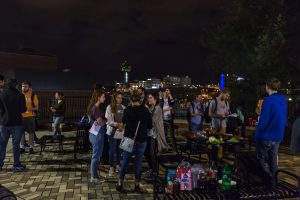 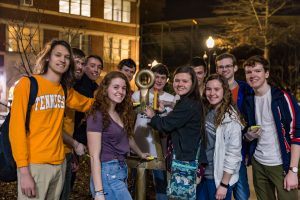 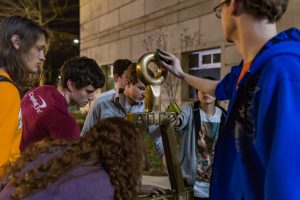 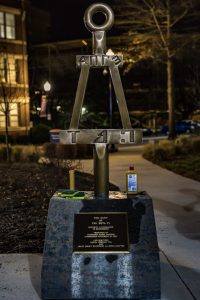 Calhoun’s on the River

Come join us for a fun night of trivia at Calhoun’s! 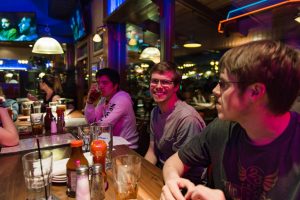 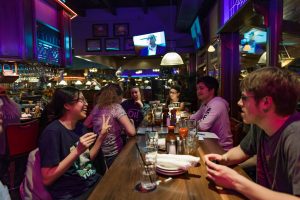 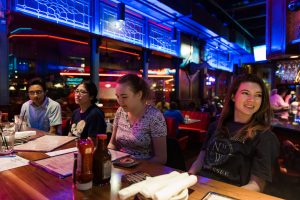 We will be playing board games, having s’mores, and be streaming the Olympics! Initiates will be looking for signatures but everyone will be having a great time! 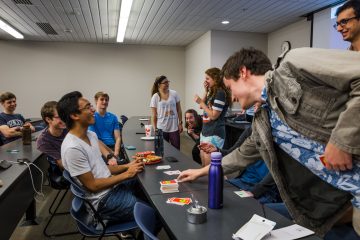 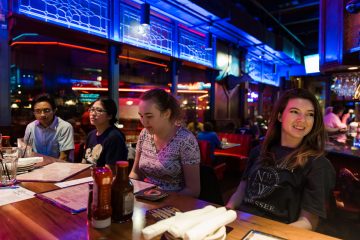